Many students, motorbike taxi driver and landlords have supported students for free accommodation in the past few years.

After 18 years of implementation, the campaign “National University Entrance Exam Support” has become an annual activity with many meaningful activities.

As a motorbike taxi driver in Mien Dong Bus Station, Mr. Thach Ngoc Khanh is widely known for the free or 50% discount motorbike fees for difficult circumstances or poor people. Not many people know that Mr. Khanh has supported students since the campaign was just a small event.

Over many years, Mr. Khanh has had many memories with students, but there is an unforgettable case that he always remembers. It was an ethnic father that went to Saigon to support his son to take the university exam. "Seeing that they were ethnic people, they seemed to be extremely poor, so I charged them 10,000 VND/trip to drive them to their place. On the way, the father told me that in order to have money for his son to take this exam; he had to sell his chickens and dogs. Listening to this story, I could not take money from him.” - Mr. Khanh recalled.

Supporting under the heavy rain

Reminding about the memories with this campaign, Tran Thi Hoai Phuong, an alumni of Ho Chi Minh City University of Social Sciences and Humanities, said: "Joining and supporting this campaign is the most memorable memory in my life. I remember the time when my team was covering students under the heavy rain to take them to the examination room because the umbrella was so small so I gave it to them. I can get wet, but they should not get wet because they may get a cold and it can lead to worse situation”.

Accompanying this campaign from early days, Mr. Nguyen Dinh Tam - General Director of Thien Long Group also said that 18 years ago when the city government organized this campaign, Thien Long Group realized the excellent meaning behind of it and wanted to support for this meaningful campaign.

At the beginning, this campaign was implemented on a small scale in two bus stations which were Ben Xe Mien Dong and Ben Xe Mien Tay, with the aim of helping students and their relatives in the suburban area to have safe accommodation in Ho Chi Minh City. In 2002, the program was expanded on a national scale as the National University Entrance Exam campaign to day. 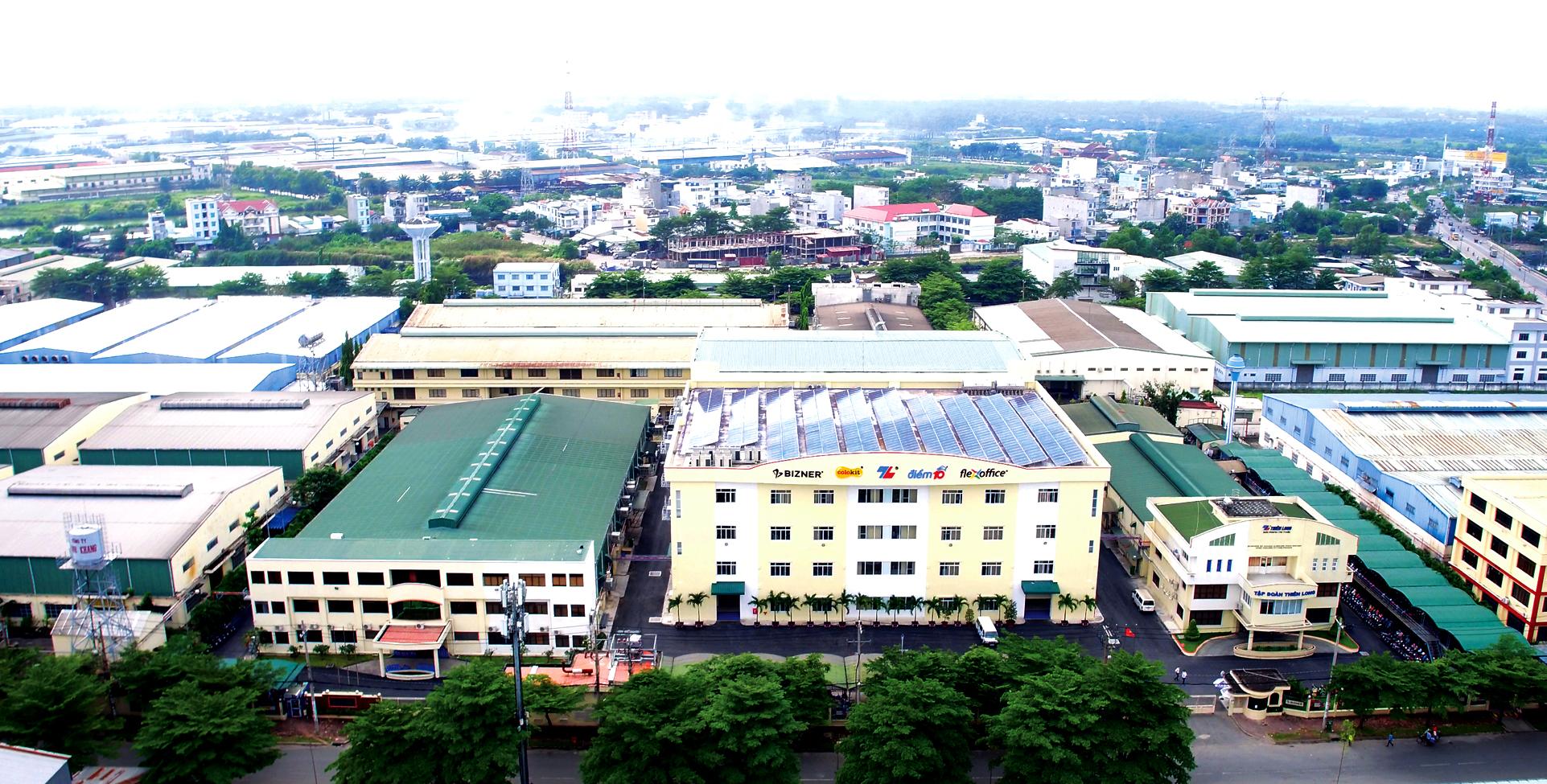